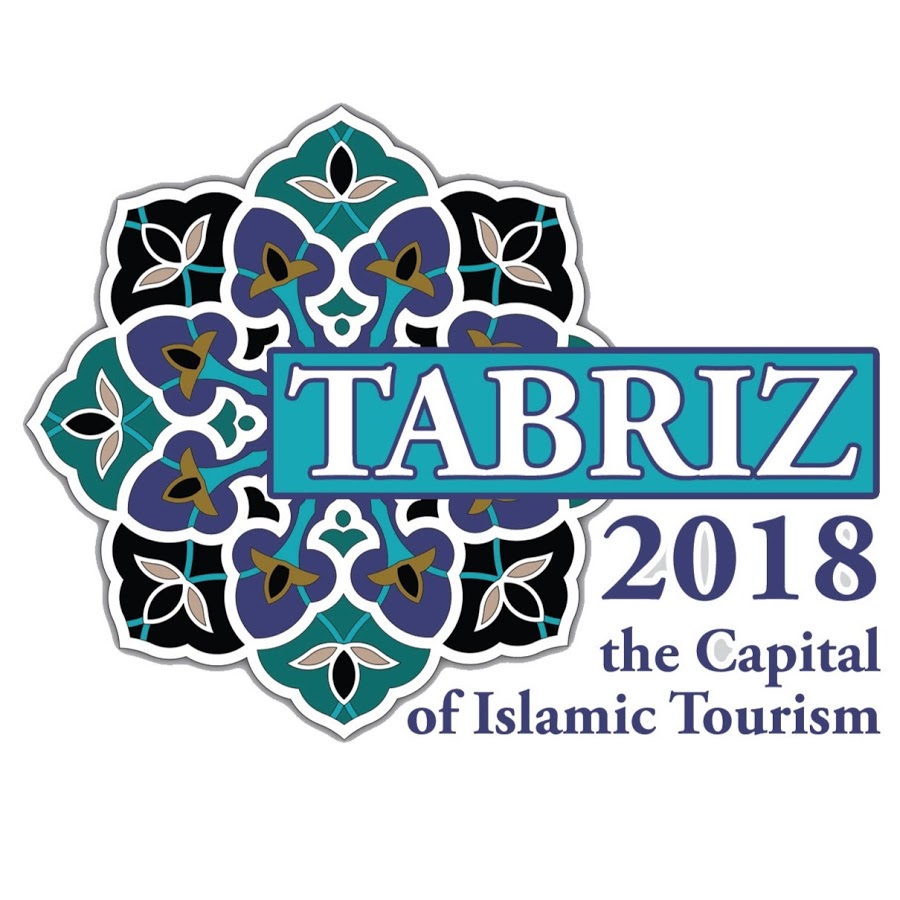 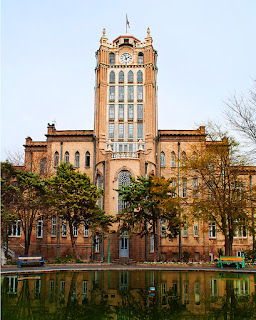 The Municipality was built in 1934 as the Tabriz municipal central office. After World War II it was used by the Azerbaijan Democrat Party as a Government Office. When Iranian troops regained control of Tabriz in 1947, the building was again used as the Tabriz municipal central offices, a function which has continued up to the present day.
During the 1990s, in an attempt for installing an elevator, one of Saat's patios was damaged. The dome in top of the tower of Saat was reconstructed on 2008 with a new khaki colored fiber glass instead of the original silver colored dome. Since 2007, part of the building houses the Municipal Museum.
In recent years parts of the building is reorganized as municipality museum of Tabriz. The museum includes historical maps of Tabriz and photos of new establishments and reconstructions in Tabriz. There are also some of first equipment and machines used in the city including: first movie projector, first taxi cars, and old firefighting tracks. In major hall of the museum some of the best hand weave rugs of Tabriz are presented.
Since Saat Tower is located in the center of the city, it has been used for various ceremonies and gatherings in the city. During 1947 it was used as the seat of the Azerbaijan Peoples' Government.